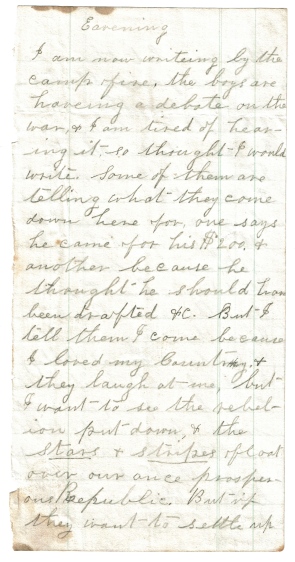 “I am now writing by the campfire. The boys are having a debate on the war & I am tired of hearing it so thought I would write. Some of them are telling what they come down here for. One says he came for his $200 [bounty] & another because he thought he should have been drafted &c. But I tell them I come because I loved my country & they laugh at me. But I want to see the rebellion put down & the stars & stripes afloat over our prosperous Republic…”

Such were the sentiments expressed by Thomas Latham Bailey (1836-1919) of Ledyard, New London, Connecticut, to his wife during the early months of his service with Co. C, 21st Connecticut Infantry.

The gaps in Thomas’s writing record can be largely explained by furloughs and the period of time in which Nellie came to Portsmouth, Virginia, while Thomas was on “provost duty” with his regiment. The last nine months of Thomas’s service was on “special duty” as an orderly in the medical department where he daily assisted the doctors in the care of the sick but occasionally witnessed scenes such as he described in this undated fragment of a letter:

I was down to the 18th Army Corps Hospital yesterday and such a seen of suffering as I beheld there is better imagined than described by my pencil. There was hundreds of men wounded in different places laying on the ground and some were without covering or tents of any kind. Some had a few brush stuck up so as to keep off the sun. They will be sent away as soon as possible to the different hospitals. I hope this war will soon be over or there will [be] a world of cripples. Success to Grant.

In these letters, Thomas speaks quite often about his older sisters, Abby “Jane” (Bailey) Hurlbutt — the wife of John Hurlbutt, and Julia Ann (Bailey) Marlatt — the wife of Washington Marlatt. He also speaks frequently of his younger brother Robert Morris Bailey. 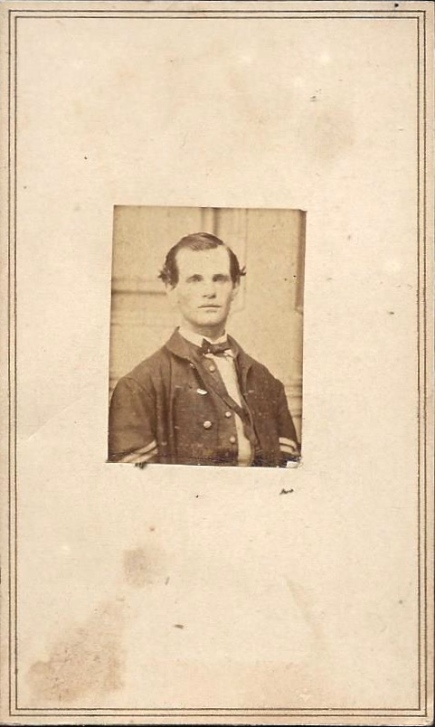 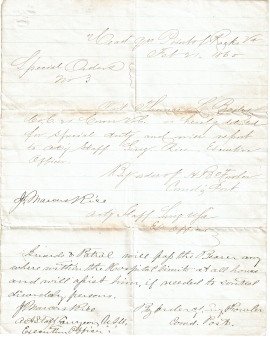 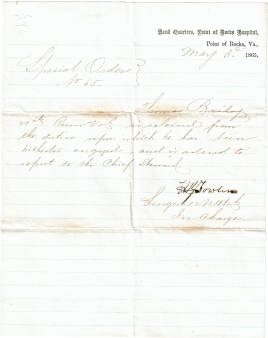 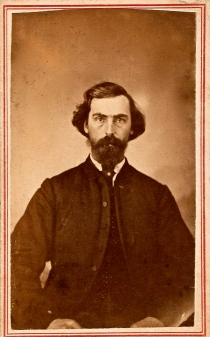 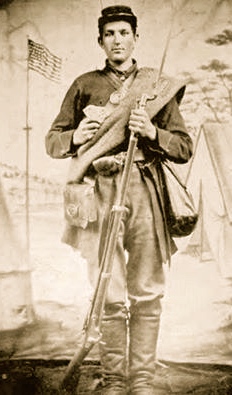 Charlie Gallup (left) and George Meech both served with Bailey in the 21st Connecticut. They are mentioned more than any other soldiers and were clearly his closest friends in the service. 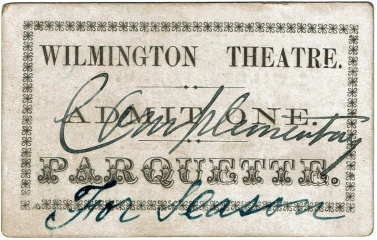 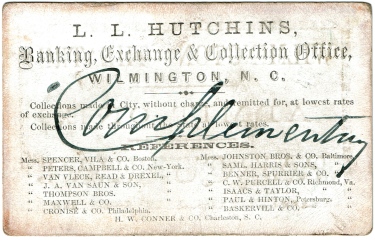 This “Complimentary” ticket to the Wilmington Theater in Wilmington, North Carolina, was among Bailey’s personal papers. The ticket may have been given to him while he was in the service — perhaps by his brother Robert who sailed into southern ports as a civilian mariner. 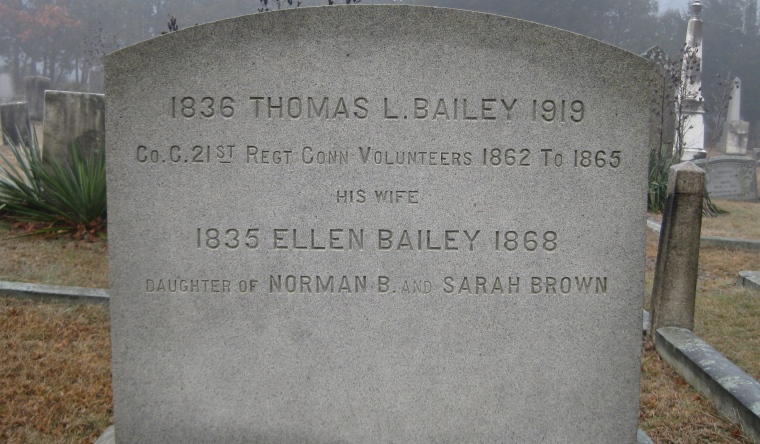